In 1826 a group of Van Diemens Land Company personnel arrived on Tasmania’s rugged north-west coast to settle the land and start a wool-growing venture. They arrived with livestock, supplies and equipment, and in 1832, the Chief Agent of the VDL Company, Edward Curr, started the construction of Highfield House with convict labour.

This magnificent home is noted as being the ‘birthplace’ of European settlement in Tasmania’s north-west. Highfield House has incredible historic significance, and as such, its restoration required incredible care.

Highfield is no longer a wool-growing farm. But the barn, previously used as a shearing shed, is now as busy as ever – used as a function space for weddings, meetings and artists in residence.

Due to funding from the Tasmanian Government, the Highfield Historic Site has undergone a significant restoration.

Local materials were specified to replace the barn floor, making Tasmanian timber an obvious choice. The timber had to be finished in a way that would blend in aesthetically with the rest of the heritage-listed site.

Working with the heritage officers at the Highfield Historic Site, managed by the Tasmania Parks and Wildlife Service, a team came up with a solution that would appropriately emulate a convict-laid barn floor.

“It was important that it maintained the look of the heritage barn and could be laid on the existing floor, which was made of old slatted timber and in disrepair,” said Britton Timbers Sales Account Manager, Haydn Nicholls.

Tasmanian oak was rough-sawn and then dressed on only three sides, leaving the visible face rough. Six samples were then sent to a local timber artisan who brushed and sanded each sample to varying degrees.

“The heritage officers then selected the sample that achieved the desired look, and we processed the required amount of timber to that specification. The boards were then oiled with a tung oil.”

Site coordinator, Lesa Scott, said that she was very happy with the result.

“Originally we had wanted to refurbish the existing floorboards, but they were not in good enough condition. When we have to replace something in an 1828 building on a heritage listed site, we aim to replace like with like.

“We also needed something functional. The space is used for various functions, predominantly wedding receptions, so the floor needs to be hard wearing, stable and easy to clean.

“We wanted materials that would stand up to the test of time but blend in aesthetically with the heritage of the site.

They obviously got it right. The Highfield Historic Site was recognised for excellence in heritage conservation for the refurbishment in the Tidy Town Awards in September in 2016. 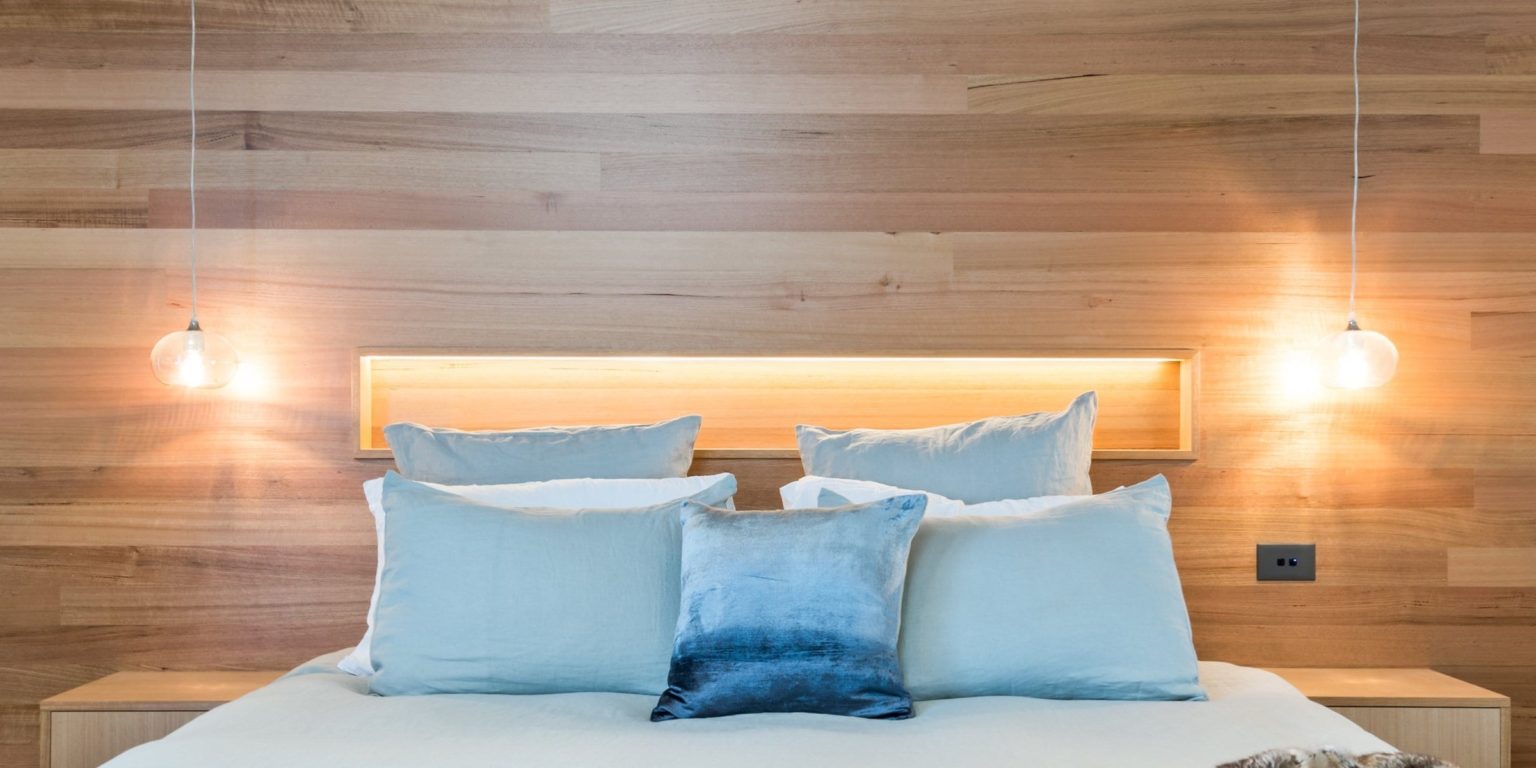 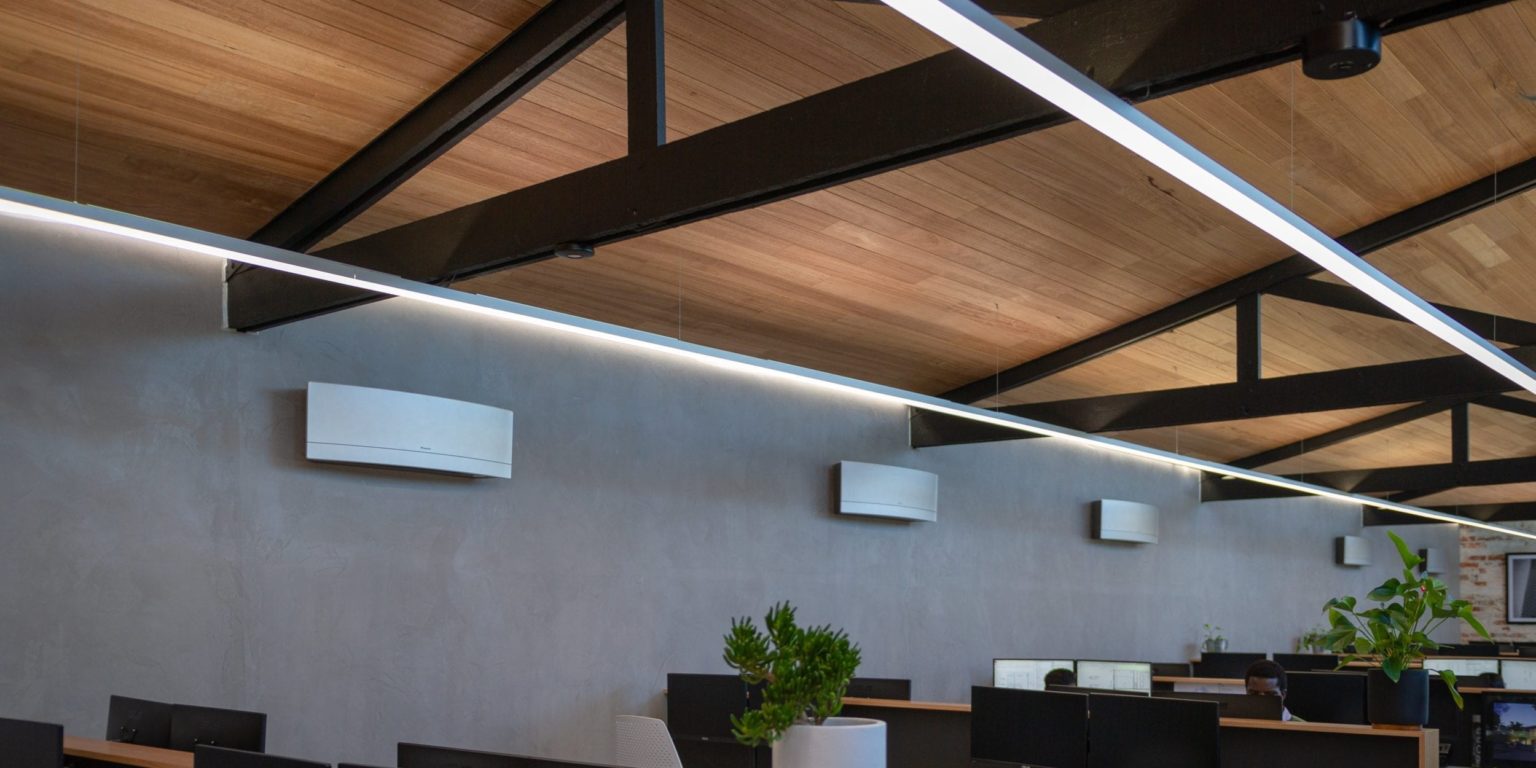 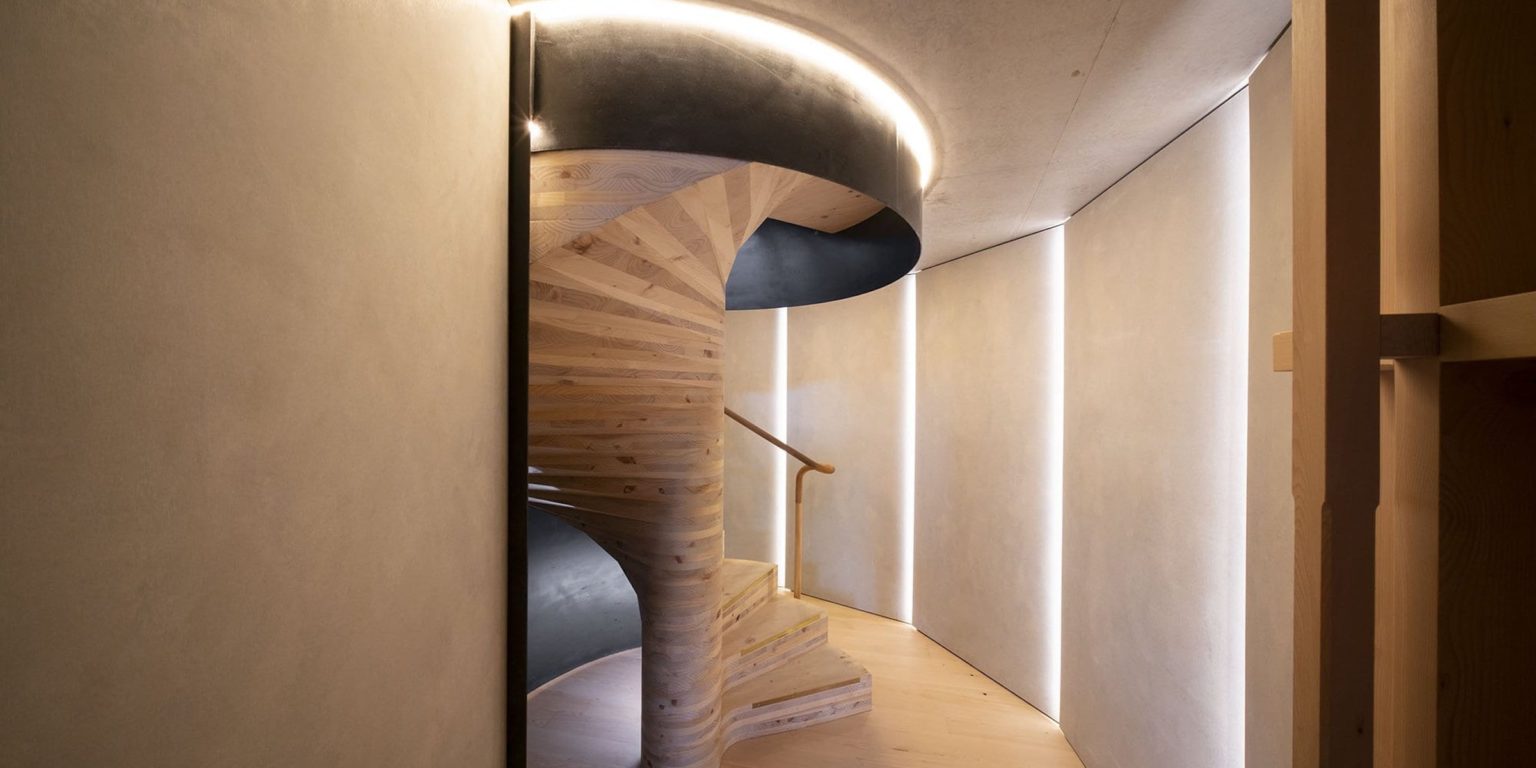