Goulder’s iconic Settlers Chair, one of 33 chairs recently selected by the National Gallery of Victoria to be exhibited as part of the “Creating the Contemporary Chair” exhibition, will now make an appearance in the other hemisphere at the “Local Milan” exhibit, curated by Emma Elizabeth’s Local Design.

The chair is designed and made with reference to the earliest Australian Colonial furniture. The piece is inspired by the natural materials that were accessible during colonization. The frame is made from Blackwood from Tasmania’s forests. The water formed leather, sourced from Australia and crafted to feel and wear like an old saddle, was created using a unique process developed by Goulder specifically for this piece.

Also featuring in the “Local Milan” exhibit is a series of congruent side tables, a collaboration from Adelaide’s Jam Factory between Goulder and glass artist Liam Fleming. The tables are hand blown glass with turned Tasmanian Blackwood tops.

Goulder says, “I am developing a real affinity with Blackwood, it is beautiful to work with and it is great to take and Aussie timber to the world.”

A series of congruent side tables, a collaboration from Adelaide’s Jam Factory between Goulder and glass artist Liam Fleming  •  Image: Grant Hancock

All the designers & their products were selected upon merit, with each designer displaying a crucial part & major role in the current Australian designer landscape, with their products resolved and ready for international sales and distribution.

South Australia based Jon Goulder is an award winning designer maker. Since founding his studio in 1996 after graduating from the Canberra School of Art, his work has earned him international acclaim and many of his pieces are now part of permanent collections in prestigious State and National museums across Australia.

Jon has his own design consultancy – Jon Goulder Designer Maker. He is also the Creative Director at the Furniture Design Studio for Adelaide’s Jam Factory, a not for-profit organization that supports and promotes outstanding design and craftsmanship.

Liam completed his specialisation in glass at the university of South Australia in 2011. Interested in the intersection of glass and music, his works are dynamic, incorporating movement or capturing a frozen moment in an ever-changing sonic landscape.

Since 2015, Liam has been the Production Manager for Adelaide based Jam Factory’s glass studio. 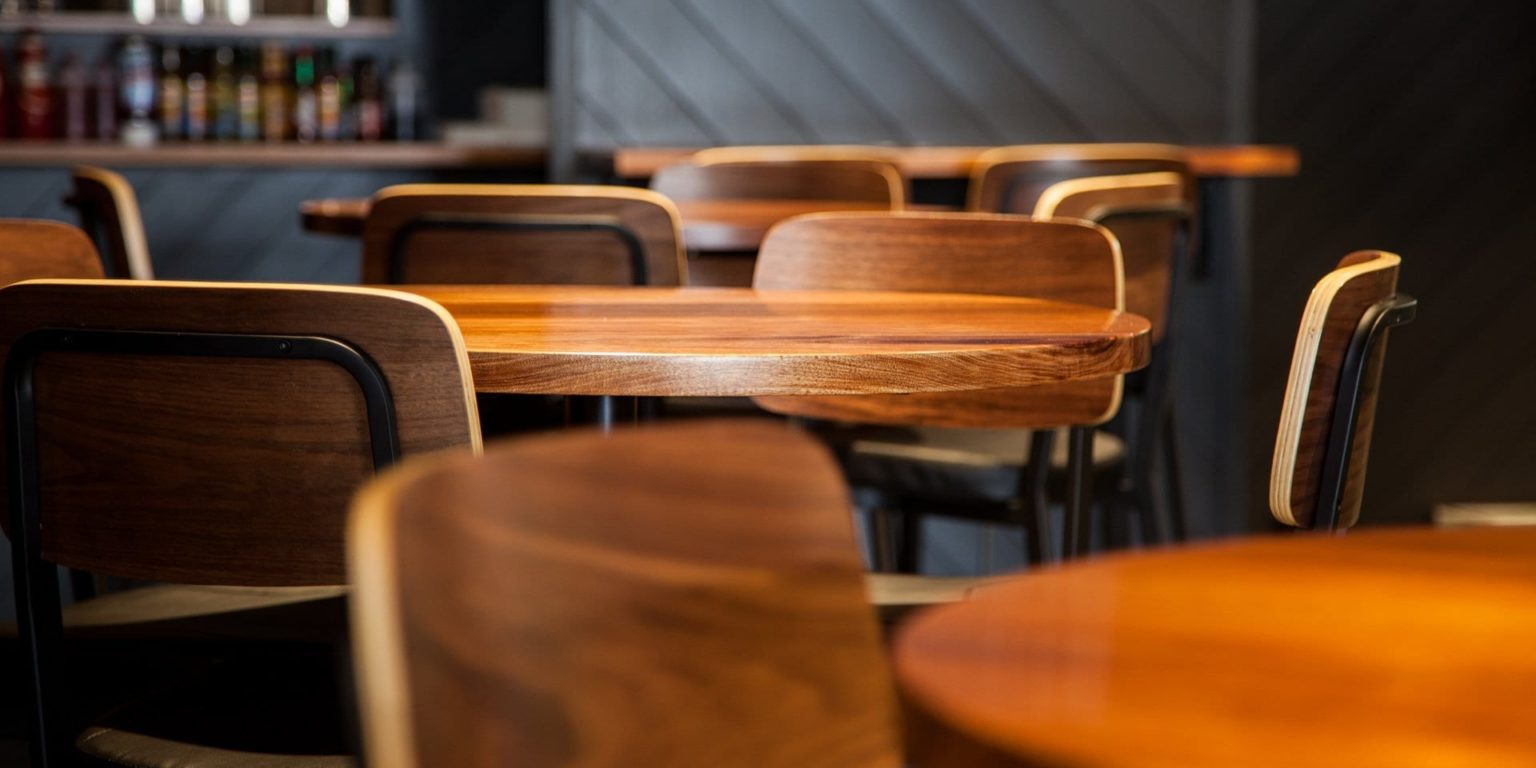